Recently I suggested there might be 147 female characters in Shakespeare. If we are to trust that, how do they break down by play? I used the Open Source Shakespeare genre distinctions to categorize each play and the female-character categorizations from WordHoard to produce the following:

I returned to WordHoard’s find words function to get a word-count according to the software’s own encoded edition of each play: 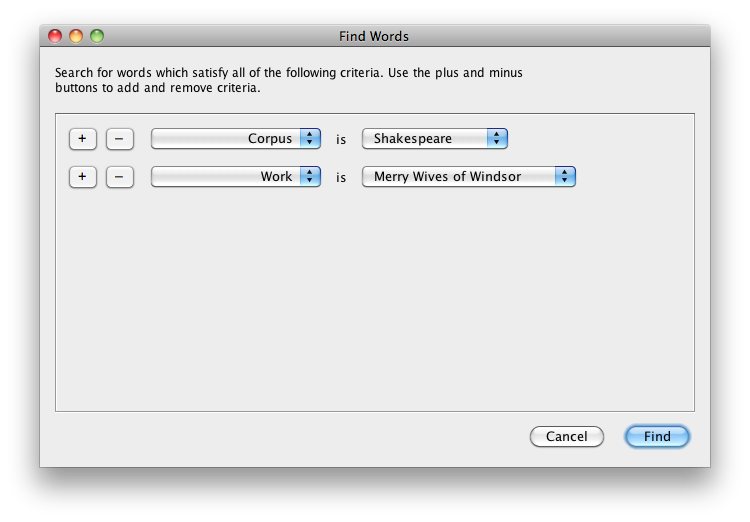 With this information, I was now able to produce the following graph. Again, green represents comedy, black represents history, and red represents tragedy; the shapes of each mark on the graph represents how many female characters are in each play:

A number of people have asked me if Shakespeare passes the Bechdel test: I’m working on it! Stay tuned…